Divine Assassins are undead creatures that carry out the will of His Divine Shadow, in adherence to a religious cult called the Divine Order.

Numbering in the thousands, Divine Assassins are dead flesh, processed by the Divine Order's "Bio-Scholars" under the direct supervision of the Grand Bio-Vizier. They are decarbonized, removing any trace of organic material, and cybernetically augmented. As a result, Divine Assassins are very nearly indestructible. Their only weaknesses are their dependence on protoblood, a liquid that is necessary to animate them, and an inability to swim (due to the increased density of decarbonized flesh).

The body of a Divine Assassin is polymorphic. If one is sliced in half, one would simply rejoin the two parts. 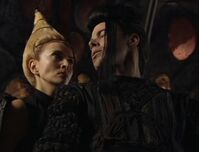 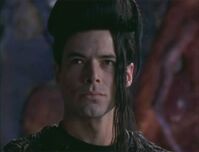 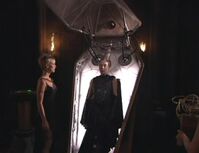 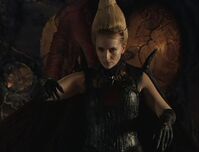